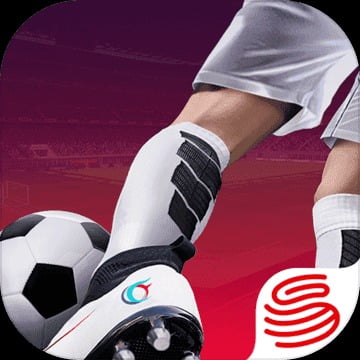 Vive le Football APK is a mobile football game from the publisher NetEase (which’s authorized and developed with FIFApro). Since its release, it has won the hearts of many veteran football gamers.

Vive le Football APK gives everyone new gameplay when it applies top-notch graphics and physics to realize every player’s experience. It also comes with many complex and specialized systems in football for players to absorb and improve all their skills to face many challenges. Of course, they can freely create the most powerful football clubs, including famous players in the world football league. 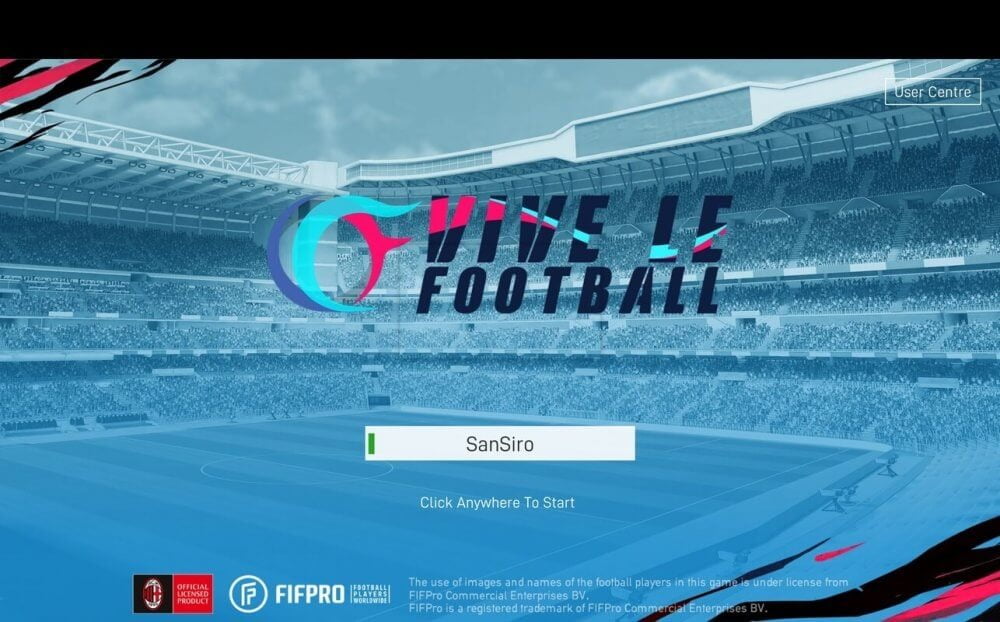 Vive le Football APK has gameplay packed with exciting potential to immerse players in the most vibrant and exciting activities of many seasons or tournaments. Not only that, it has many special and creative game modes so that players always have more exciting discoveries in each separate content. Meanwhile, the main player’s goal is to rise to become the most professional manager or coach to lead a powerful club.

The game’s real-time control system will come with many unique functions so that players can manage the entire squad in a high-paced atmosphere. Moreover, the system integrates dynamic AIs to maximize all player interaction or make bots smarter to coordinate with the squad. Thanks to the flexible and refined control, players can easily pass through the challenges and obstacles in every match. 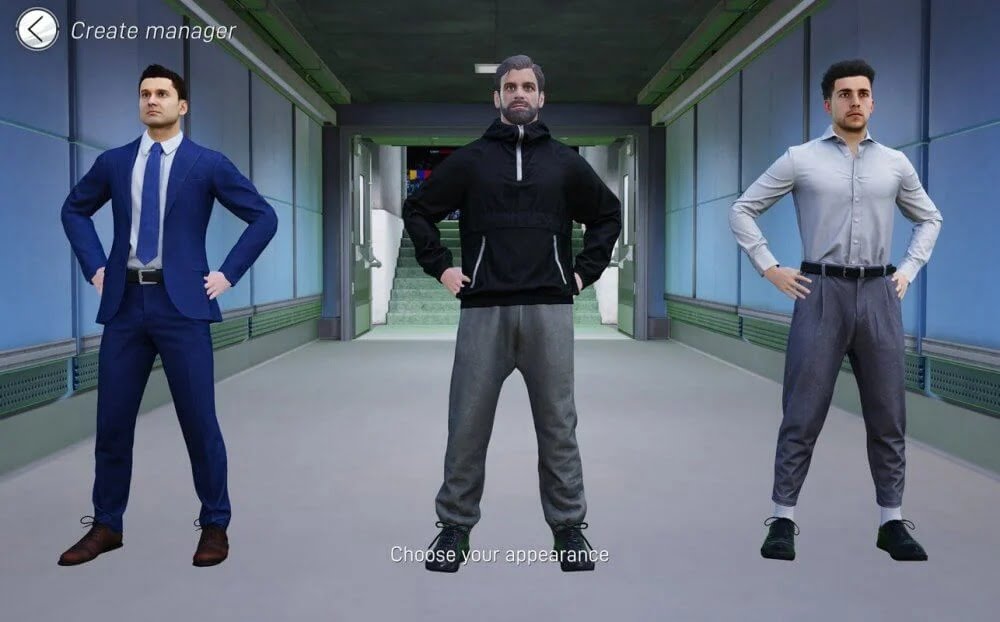 ORGANIZE YOUR TEAM WITH EXCELLENT PLAYERS

The most important thing in a club is the arrangement and management of the main squad to face any challenge or big season that happens each year. Depending on the player’s squad allocation, the system will automatically suggest appropriate tactics or formations to maximize each player’s ability. Besides, players can freely customize or create their tactics in practice and bring about resounding victories for the club

The additional game modes of the gameplay are innovative as they are smaller in scale and change the setting for players to relax with separate squads. That includes street football with a 5vs5 lineup, so players’ techniques or tactics have to change dramatically to adapt to the environment. The special modes only appear on certain occasions, but they have many rewards and potential for players to immerse themselves in entertainment. 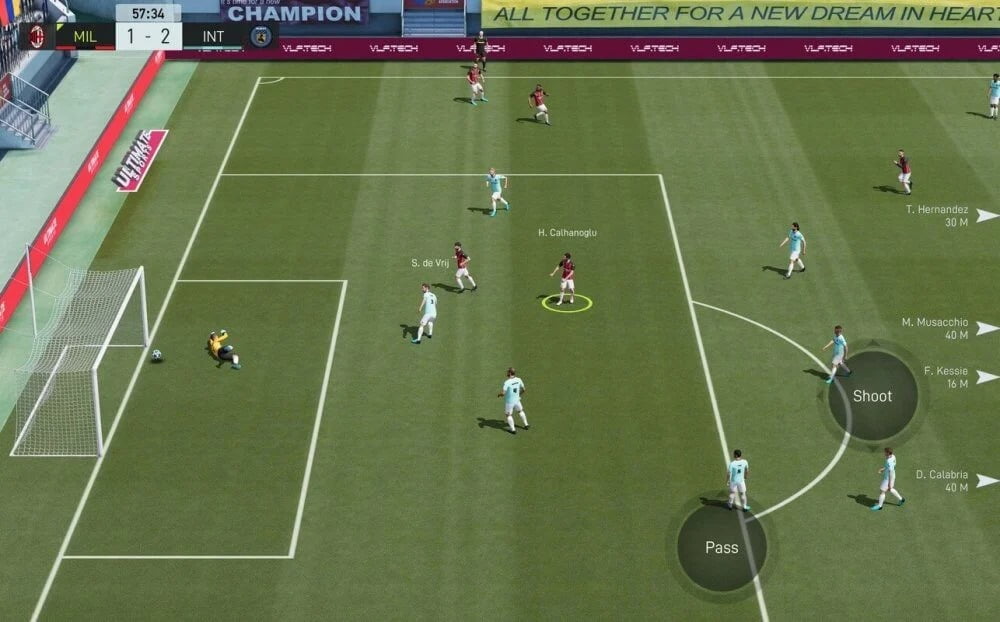 Recruiting new club members in Vive le Football is essential if players want to improve the size or quality of their squad. Fortunately, the character recruitment system is full of random but always meets all the players’ criteria, and they can even make contracts with famous or expensive players. Besides recruiting members, players must always invest in and develop all necessary amenities to improve the squad’s performance or hidden talents. 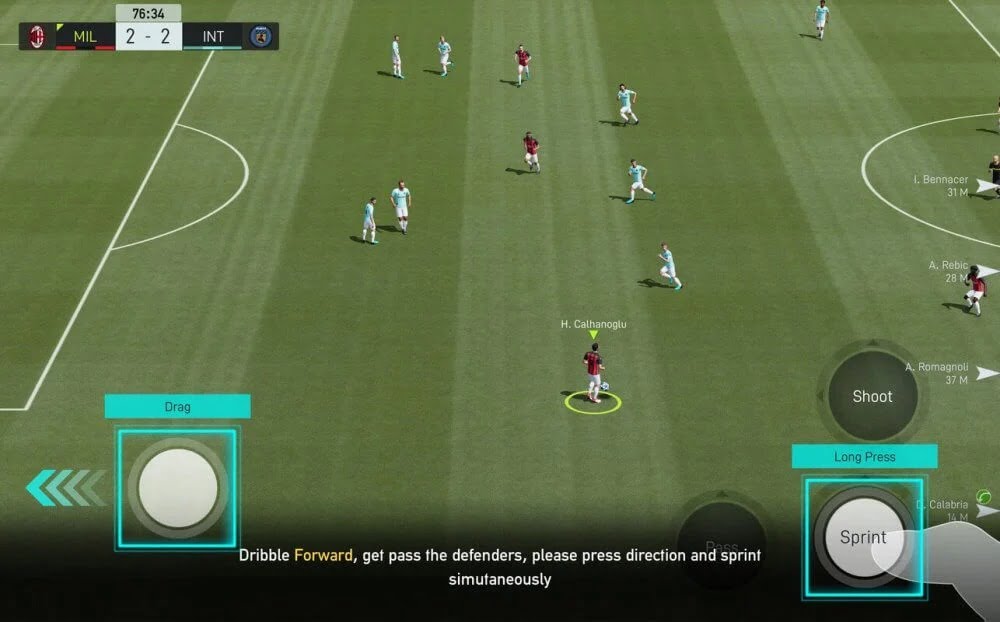 SEEK THE HEFTY INVESTMENT FOR THE WHOLE CLUB

Funding is of the utmost importance if a player wants to survive or keep an entire club up and cover many other things. Finding sponsorships is complicated, but players need to achieve levels of fame distinct from the club’s to attract even greater attention. If funding is insufficient, players can participate in major tournaments and claim the best rewards while facing other clubs.

Vive le Football APK is a perfect game as its gameplay combines arcade and simulation elements to give everyone the most refreshing experience. It also uses a 3D graphics engine and a high-quality interface to have comfort and sophistication when interacting or enjoying things. The entire development of the club is completely dependent on every decision that the player makes on the path to becoming a professional coach.

You are Now Ready to Download Vive le Football For Free. Here are Some Notes: